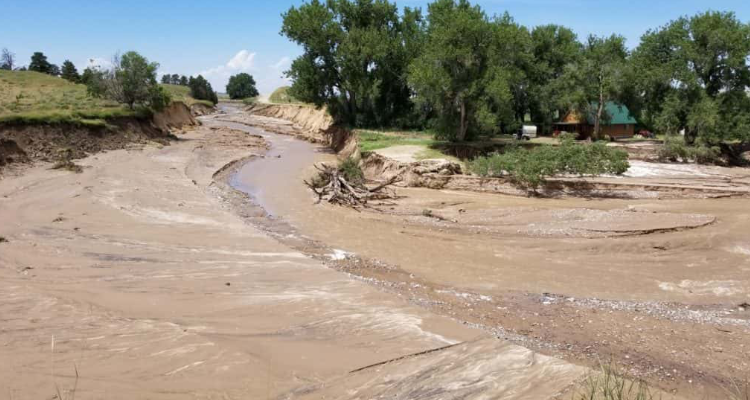 GERING, NE. (AP) — Farmers in western Nebraska and eastern Wyoming left without a way to water crops following the collapse of a massive irrigation tunnel in July will be covered by federal crop insurance.

That word came Friday from the U.S. Department of Agriculture, which determined that the cause of the collapse was weather-related and caused by heavy precipitation. Farmers affected by the collapse should contact their insurance agents to file a claim.

The 14-foot-wide tunnel that collapsed July 17 is part of a system that delivers water in eastern Wyoming and western Nebraska. Its collapse cut off water to more than 100,000 acres in Nebraska and Wyoming.

News of the insurance coverage drew praise from federal lawmakers in both states, who had been advocating for the decision to cover affected farmers.