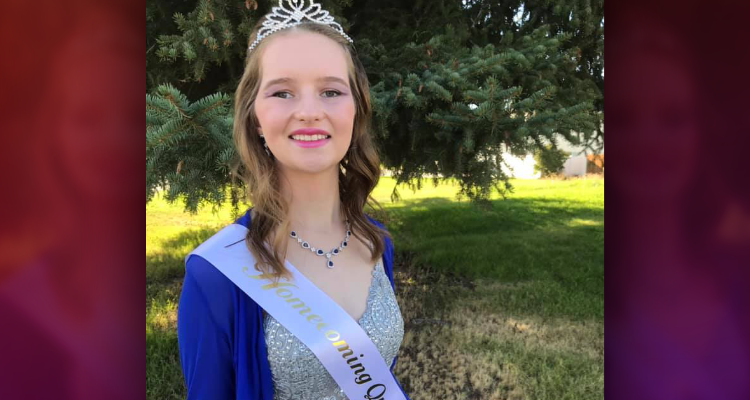 LOGAN, UT. (AP) — A Utah high school student who survived a gunshot wound to the head has been named homecoming queen by her classmates.

The Herald Journal reported Monday that Deserae Turner was named the queen of the homecoming court for Green Canyon High School in North Logan.

Turner was found in a ditch after being shot in the back of the head and left for dead by two classmates in February 2017.

Colter D. Peterson and Jayzon Decker, both 17, were convicted and sentenced to prison in 2018 for the shooting in Smithfield, about 90 miles (145 kilometers) north of Salt Lake City.

Turner’s injuries have prevented full school participation, but she attends three hours of school each day and takes online classes.

She remains on track to graduate with her classmates.

Information from: The Herald Journal, http://www.hjnews.com