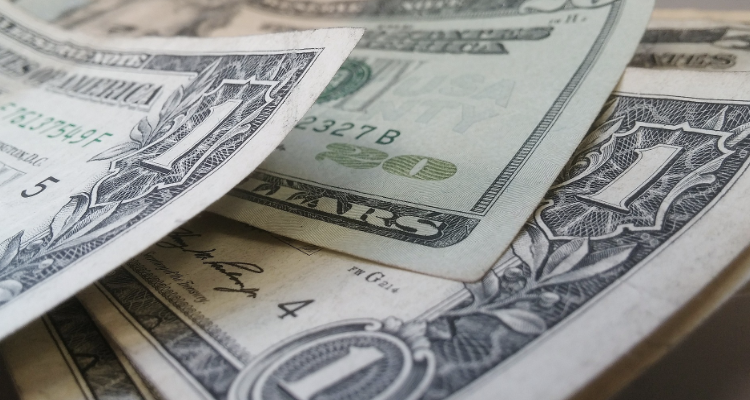 LARAMIE, WY. – Wyoming’s economy has improved over the past year, but the economy remains a major concern of Wyomingites, according to new results from a statewide poll conducted last fall.

Asked about what the most pressing problems were facing the state, nearly one-third cited uncertainties with the energy industry, while another one-fifth identified weaknesses in the state’s economy as a whole.

The survey was conducted by the University of Wyoming’s School of Politics, Public Affairs and International Studies, and the UW Wyoming Survey and Analysis Center’s Survey Research Center. The 618 telephone interviews with Wyoming residents, selected at random, were conducted before the November general election. The survey has a margin of error of plus or minus 5 percentage points.

Related to the strength of the state’s economy, one in 10 respondents saw the lack of tax revenue resulting from the weak economy as a major problem. Availability of health care and environmental issues made up the remainder of the five most frequently mentioned issues.

Economic issues also were the most frequently cited problems when the survey asked about local community problems. Here, over one-third of the participants cited the weak economy in their communities and the cost of housing. Drug and alcohol abuse, the availability of health care and infrastructure costs also were in the five most frequently mentioned issues.

Finally, respondents were asked about national problems. Here, their answers were dominated by overall concerns with political conflict (32 percent); unhappiness with either President Donald Trump and the Republican Party (12 percent); and for the Democratic Party and liberals (8 percent). Perhaps surprisingly, given its prominence in the 2018 presidential campaign, only 9 percent cited immigration as the most pressing problem at the national level.

Although not dominating answers in any of the three levels, availability and cost of health care was in the top five issues for all three levels of government.

Here are the survey’s questions and the responses:

All Wyoming communities face certain problems that need to be solved. What do you think is the most pressing problem in your community?

Items mentioned less than 5 percent of the time — 39 percent

What do you think is the most pressing problem facing Wyoming as a whole?

Items mentioned less than 5 percent of the time — 26 percent

What do you think is the most pressing problem facing the United States as a whole?

Items mentioned less than 5 percent of the time — 32 percent