Veterans memorial to be built on Wind River Reservation 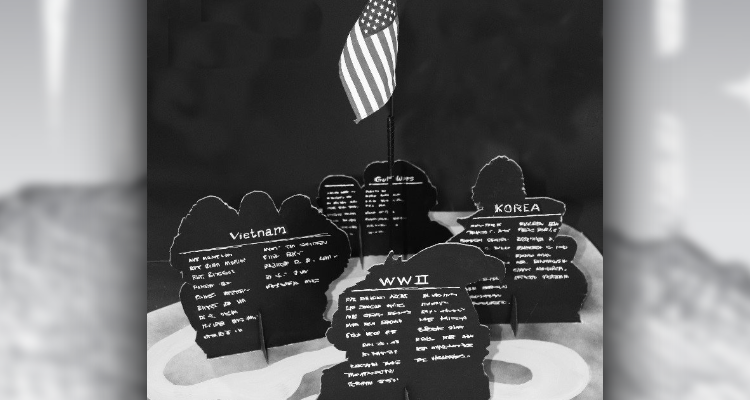 Veterans memorial to be built on Wind River Reservation

FORT WASHAKIE   –   Project leaders in Wyoming are seeking names to include in a new memorial honoring military veterans from within the Wind River Indian Reservation.

The Casper Star-Tribune reported Monday that Native and non-Native military veterans who have lived within the reservation could have their names included.

Organizers say the memorial will include a garden walkway and four massive stones listing the names of each veteran.

Organizers say they hope to complete the memorial sculpture garden by the summer.

People are encouraged to submit names by Friday, February 7th. Names can submitted via the WRR Vet Memorial Facebook page or by calling. The deadline for submission is February 7.