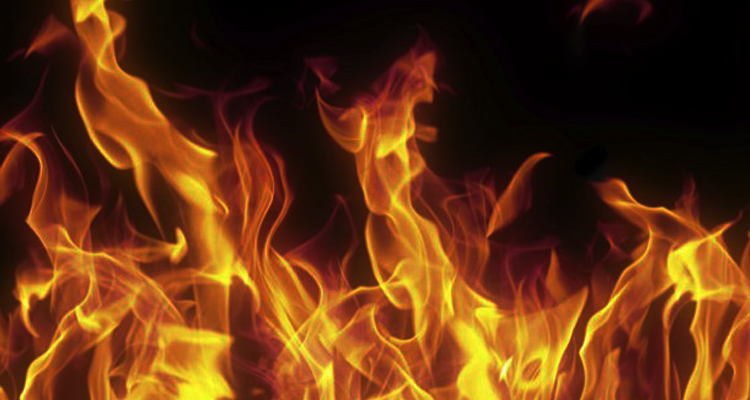 LEAD, SD. (AP) — Authorities have identified the two people who died in a weekend house fire in Lead as a mother and her adult son.

Firefighters responded to the two-story home shortly after 4:30 a.m. Saturday and found the bodies upstairs.

Local and state officials are investigating the cause of the fire.