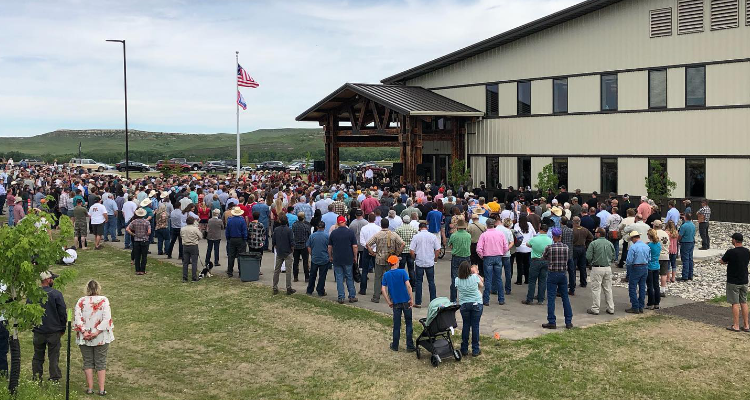 SHERIDAN, WY.  (AP) — Firearms manufacturer Weatherby has celebrated the opening of its Wyoming manufacturing facility, which it moved from California because of the anti-gun climate there.

The Sheridan Press reports that state and local officials last week celebrated the company’s move to Sheridan as a victory in Wyoming’s ongoing push to diversify its economy.

Company President Adam Weatherby told the hundreds of attendees who showed up to witness the grand opening that while the company will draw on its, and Wyoming’s, traditions, the opening of the new facility represents a step forward.