WHSAA Brings 9-Man Football Back to Wyoming for 2020 Season 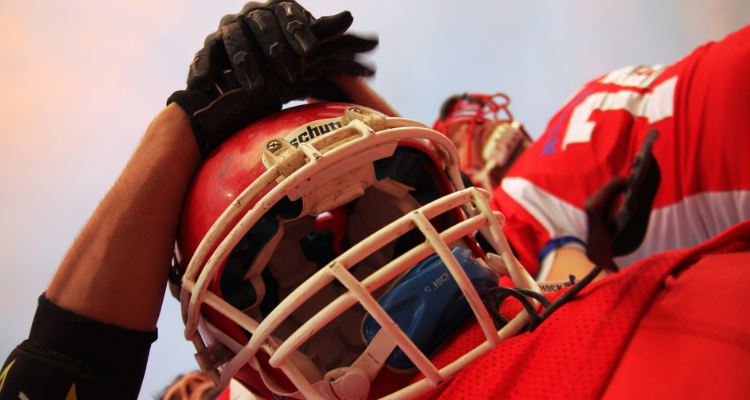 WHSAA Brings 9-Man Football Back to Wyoming for 2020 Season

CASPER, WY. (AP) — Football with nine players per team on the field is set to return to high schools in Wyoming next year.

The Casper Star-Tribune reports the board of the Wyoming High School Activities Association unanimously voted Tuesday to introduce nine-man football in the 2020 season.

School officials began talking about reducing the number of players on the field last year after some schools were unable to muster 11 players, leading to canceled games or entire seasons.

The board also decided the nine-player game will be played on standard-sized fields. High schools with six-player versions of the sport play on a smaller field.

The association currently expects to have 13 teams in the Class 1A sport.

Nine-man football was previously played in the state in the early 1990s.