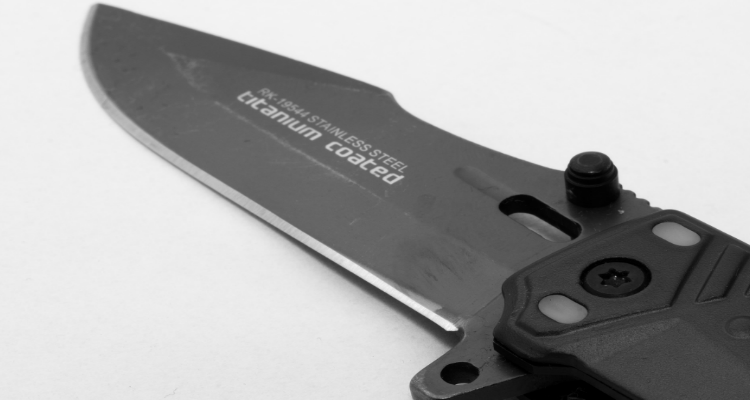 RAPID CITY, SD. (AP) — Rapid City police say a 32-year-old woman has been arrested in a fatal stabbing on the city’s west side.

Police say the suspect was arrested following the Saturday morning stabbing and is being held at the Pennington County Jail.

Police did not identify the victim, pending notification of relatives.

Authorities say it’s the third homicide in the city this year.