Woman Gored by Bison in Yellowstone, After Crowd Gets Too Close 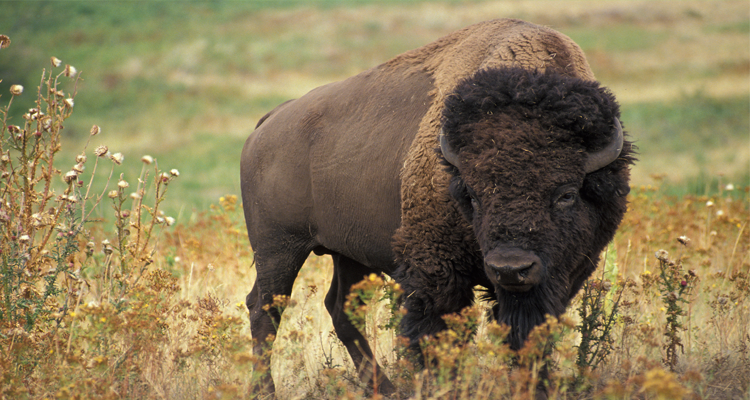 Woman Gored by Bison in Yellowstone, After Crowd Gets Too Close

Yellowstone Nat’l Park   –  On the morning of June 6, 59-year-old Kim Hancock of Santa Rosa, California, was gored by a bull bison at Fountain Paint Pot in the Lower Geyser Basin.

Hancock and a crowd of people approached within ten yards of the bison while walking along a boardwalk. At one point, people were closer than 15 feet from the bison. When it crossed the boardwalk, the bison became agitated and charged the crowd, goring Hancock. The bison immediately left the area.

Rangers responded to the incident and treated Hancock for a hip injury: she was transported by paramedic ambulance to the Big Sky Medical Center in Big Sky, Montana, in good condition. This incident remains under investigation.

This is the second incident of a bison injuring a visitor in 2018 (previous release: Bison injures visitor at Old Faithful). There was one incident in 2017 and five in 2015.

In a little over a month, four people have been injured by wildlife in Yellowstone. Animals in Yellowstone are wild and unpredictable, no matter how calm they appear to be. Give animals space when they’re near trails, boardwalks, parking lots, or in developed areas.

Always stay at least 100 yards away from bears and wolves, and at least 25 yards away from all other animals, including bison and elk. If you can’t maintain these distances, turn around and find an alternate route. Read more about safety in the park.