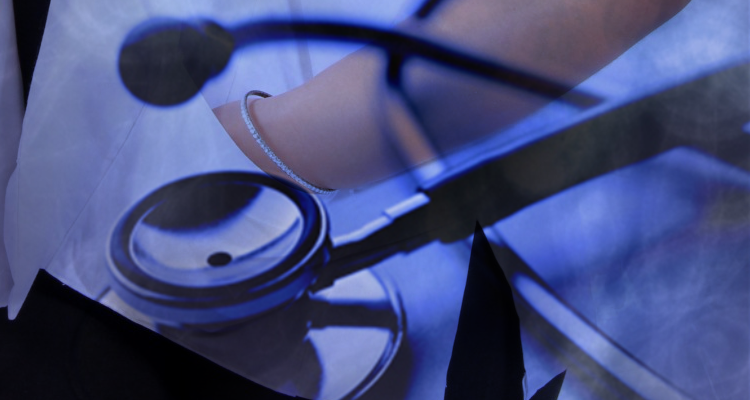 GILLETTE, WY. (AP) — A 28-year-old woman has admitted to stealing money and gift cards from elderly patients at a care facility in northeast Wyoming.

The Gillette News Record reports Brittany Browning pleaded guilty to three counts of exploiting a vulnerable adult as part of a plea agreement in which a fourth count was dismissed. The penalty for the felonies will be argued at her sentencing hearing, but under the agreement, she will pay restitution in full to the victims.

When District Judge Michael N. “Nick” Deegan asked Browning why she took the gift cards and money from patients at the Legacy Living and Rehabilitation Center in Gillette, she replied that she didn’t know.

Browning was a certified nursing assistant at the center. She was arrested in August.