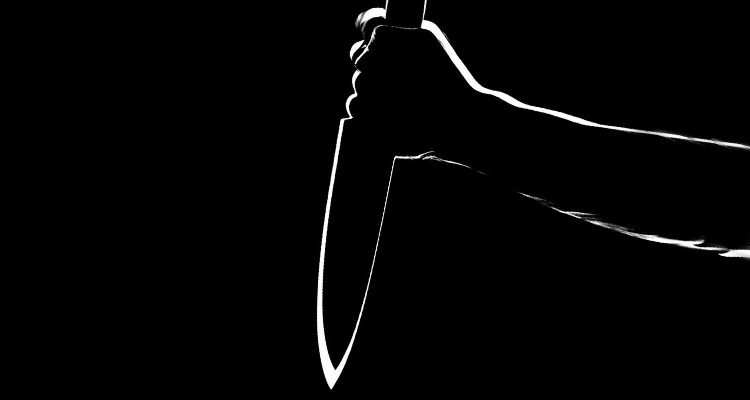 RIVERTON, Wyo. (AP) — A 21-year-old woman has pleaded not guilty to two counts of manslaughter in the stabbing death of a man in Fremont County last month.

One of charges contends she killed Joshua Friday “unintentionally, but recklessly,” and the other charges that she killed him “voluntarily, in a sudden heat of passion.”

Authorities say Friday he died due to complications of a stab wound on or about Oct. 8 after a reported physical altercation between the two.

Public defender Jonathan Gerard says the victim was the aggressor in the confrontation.