Women make up only 16% of Wyoming Legislature 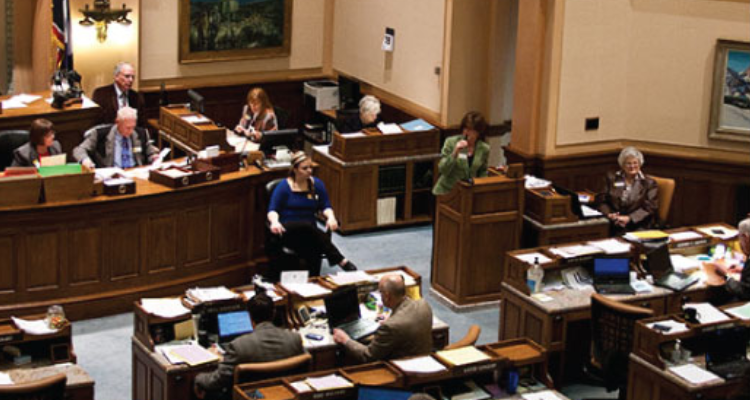 Women make up only 16% of Wyoming Legislature

The Casper Star-Tribune reports that in a state known as the Equality State for being the first to give women the right to vote, women currently hold just 16% of the available seats in the state Legislature. Also, just 20% of all positions on the county commissions of the state’s five most populous counties.

The state has made additional strides in recent years, including the election of the first female mayors in the history of two of its largest cities.

However, Jen Simon of the Wyoming Women’s Action Network noted a relative dearth and recent decline of women in elected office at the state levels.