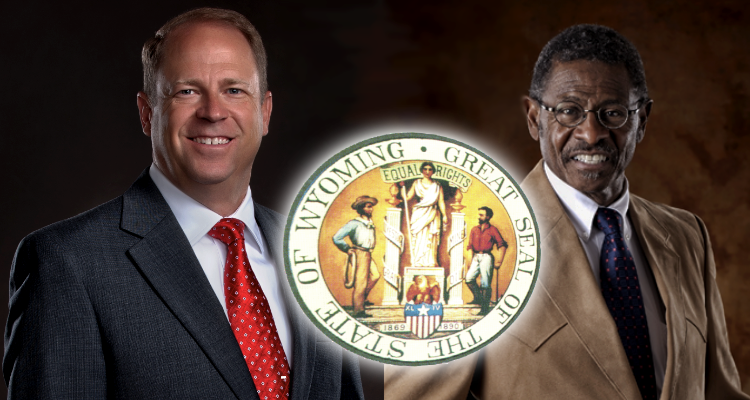 “The step we’ve taken today is not one we’ve taken lightly, but it is undoubtedly a necessary step which will allow for this issue to be resolved for the protection of the election process, the voters, and for all candidates for governor in 2018 and in future elections. The review of this issue by the Attorney General, in cooperation with my office, has been thorough, timely, and has included communication with Dr. Haynes. This issue is truly too impactful on the election and the State of Wyoming to be administratively
decided or simply set aside without final clarity of the known facts and the applicable law,” stated Wyoming Secretary of State Edward Buchanan.

The Wyoming Secretary of State’s Office received a complaint on June 25th alleging that Dr. Haynes does not meet the qualifications to hold the office of governor. The complaint suggests that, within the last five years, Dr. Haynes resided in a location outside Wyoming. The Wyoming Constitution in Article 4 Section 2 reads: “No person shall be eligible to the office of governor unless he be a citizen of the United States and a qualified elector of the state, who has attained the age of thirty years, and who has resided 5 years next preceding the election within the state…

Pursuant to a recent law passed by the Wyoming State Legislature in 2018, the Secretary of State’s Office is required to refer suspected violations of the Election Code to the Wyoming Attorney General for investigation. “Once the Secretary of State’s Office received the complaint, we turned it over to the Attorney General. As this review was conducted, we also reached out to Dr. Haynes and asked him to provide clarification of his residency. The materials submitted by Dr. Haynes were reviewed by our office and passed along to the Attorney General’s Office in cooperation with their review of this issue,” said Director Schon.
The filing with the Wyoming First Judicial District (State of Wyoming v. Taylor Haynes M.D.), requests that the court make two simultaneous determinations in resolving the issue of Dr. Haynes eligibility:

1. Does Dr. Taylor Haynes meet the residency requirement to hold the office of governor under Article 4 Section 2 of the Constitution of the State of Wyoming?

2. Does the Secretary of State, as Wyoming’s chief election officer, have the legal and statutory authority to act upon issues relating to a candidates’ eligibility?

“The Wyoming Constitution clearly sets forth a continuous five year residency requirement for gubernatorial candidates. The State now turns to the judicial branch for the swift and definitive resolution of this matter. The voters of Wyoming, the candidates for governor, and Dr. Haynes himself, all deserve clarity in the most expedient manner possible,” stated Secretary Buchanan.

The request for declaratory judgement was filed on Friday, July 20th, 2018, by the Wyoming Attorney General.

The Attorney General requested an expedited hearing and review of the matter given the approaching date of next month’s primary election on August 21st.