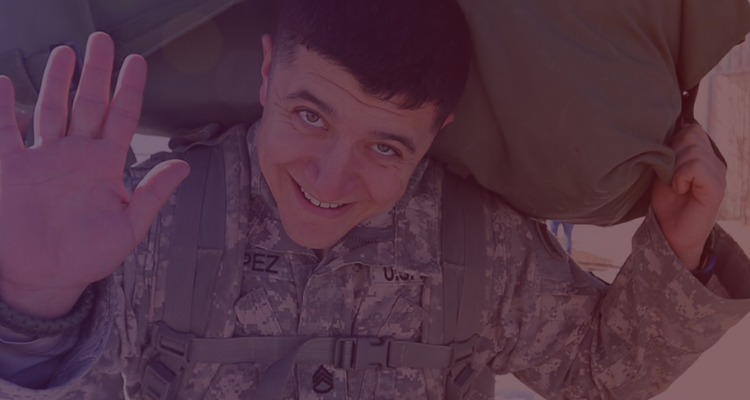 CHEYENNE, WY. – The Wyoming Army National Guard will say farewell to soldiers in the 2nd Battalion, 300th Field Artillery on May 8 at 4:30 p.m., before they deploy to the Middle East.

The public is invited to attend the ceremony.

The soldiers are deploying to perform military missions as part of forces assigned to the U.S. Central Command area of responsibility. Their first stop after leaving Cheyenne will be Fort Bliss, Texas, for additional mobilization training.

This will be the sixth time unit members have deployed since Sept. 11, 2001.