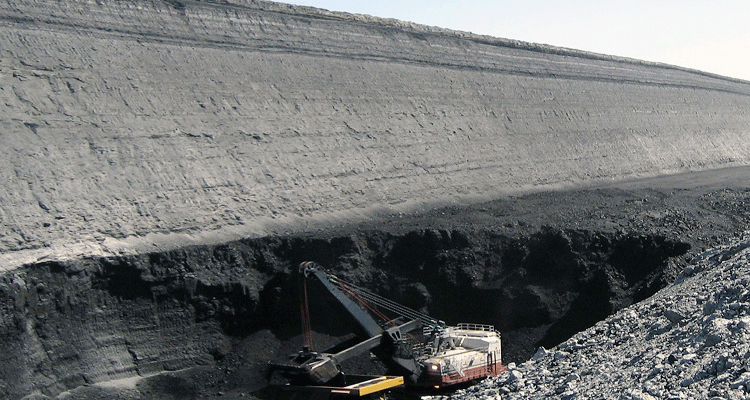 According to a state report, Wyoming coal mines added five full-time jobs in 2017 after shedding nearly 1,000 workers during the 2015 downturn.

Travis Deti, executive director of the Wyoming Mining Association, says the sector is not consistent from season to season, but mines are holding a steady yearly production count.

According to the U.S. Energy Information Administration, more than half of the country’s coal mines have closed since 2008.