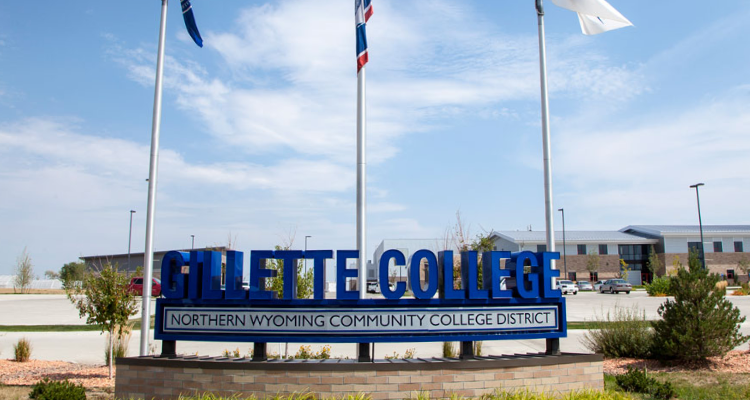 GILLETTE, Wyo. (AP) — Local officials in northeastern Wyoming are looking at how to give a community college more autonomy amid a move to all but eliminate its athletics programs.

District officials recently proposed eliminating most athletics at the two schools as part of a roughly $4 million budget cut. Only the rodeo programs would remain.

College district trustees plan to vote on the budget Wednesday.

The Gillette News Record reports the Campbell County Commission decided Monday to begin investigating what would be involved in withdrawing Gillette College from the district.