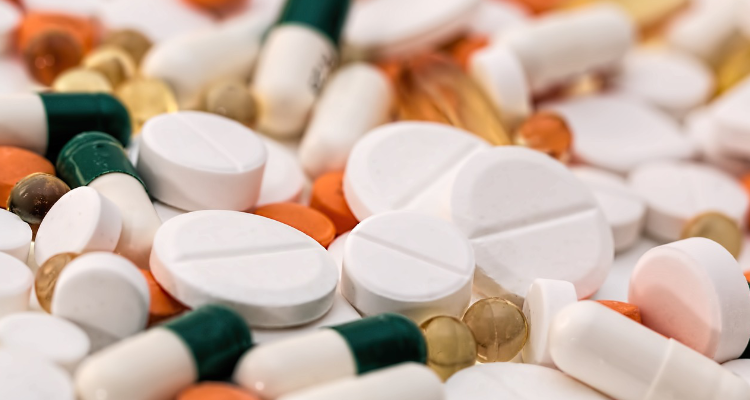 CASPER, WY. (AP) — A Wyoming doctor has been found guilty of operating a multi-state prescription drug conspiracy blamed for the death of an Arizona woman in 2015.

Three former co-defendants pleaded guilty earlier this year and testified against the Kahns.

Shakeel Kahn testified that he followed the law while trying to help his patients treat chronic pain. His attorney, Beau Brindley, argued that he had been set up by his co-defendants and accused prosecutors ignoring lies during their testimony.