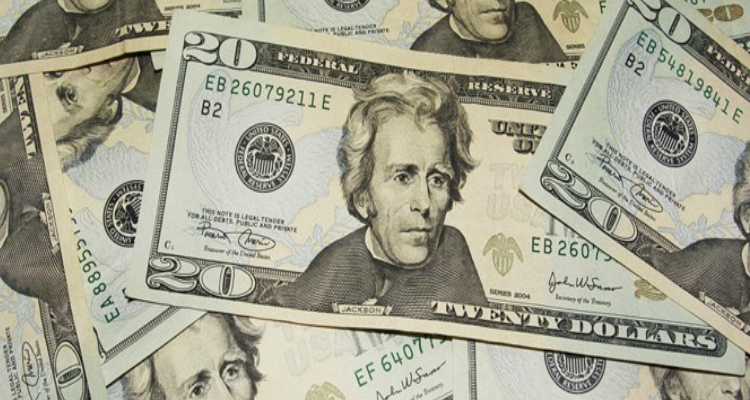 CHEYENNE, WY. (AP) — The latest revenue forecast for Wyoming shows the state’s economy has performed better than initially expected but is a far cry from producing at the rate seen in the past.

The Consensus Revenue Estimating Group’s July update showed more revenues flowing into the state’s coffers than predicted in January, thanks to increases in sales and use tax and a productive oil and gas sector.

But coal continues to decline, and natural gas production has fallen.

Liu says those trends will most likely continue.