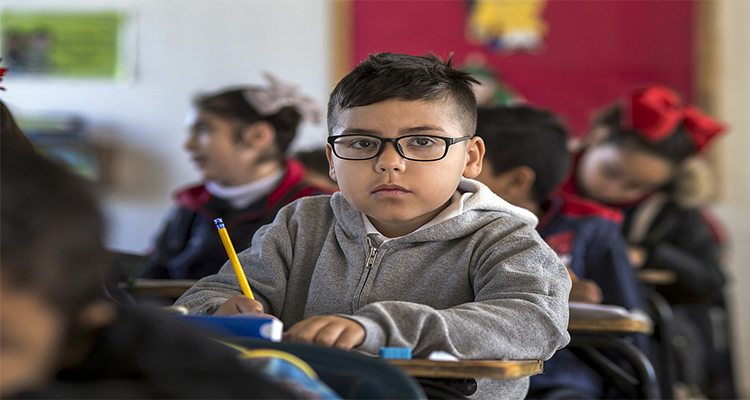 Cheyenne, WY. — Public education supporters in Wyoming are keeping a close eye on the latest teachers’ action, this time a “walk-in” yesterday in Arizona where educators, along with parents and community members, marched into schools calling for a 20 percent raise and a boost in education spending.

Nate Martin, director of the group Better Wyoming, said even though Wyoming’s legislature has cut $100 million from public schools in the past three sessions, he doesn’t expect to see teachers chanting on the steps of the Capitol building in Cheyenne any time soon.

“The Legislature is steering Wyoming in the direction of these other states in terms of defunding its public schools, freezing teacher salaries, shutting down schools,” Martin said. “Although the blowback is going to be different, the trajectory is the same.”

Wyoming’s constitution guarantees every student the right to an adequate education, so, Martin said, school districts are likely to take their cases to court as a first course of action. Lawmakers have pointed to state revenue shortfalls, largely due to a still-struggling energy sector, as the primary cause for wide-ranging budget cuts, including for public education.

Arizona is the latest so-called red state to see unrest among its public school employees, following strikes in West Virginia and Oklahoma and demonstrations in Kentucky.

Martin said Wyoming’s previous commitment to adequately fund public education over the past decade has paid off. Recent scores rank the state’s students above the national average in all areas, with Wyoming fourth graders best in the nation in math.

“Public education is too important to hinge on volatile mineral markets,” Martin said. “And so we need to come up with a new form of revenue to fund public schools, whether or not people are accustomed to paying taxes.”

Martin noted Wyoming has one of the lowest sales- and property-tax rates in the country. He argued that since the state is home to some of the nation’s wealthiest members of the top 1 percent of earners, implementing an income tax targeting those residents would help the state to continue to invest in public education.