Wyoming Girl Dies After Being Pulled Under School Bus 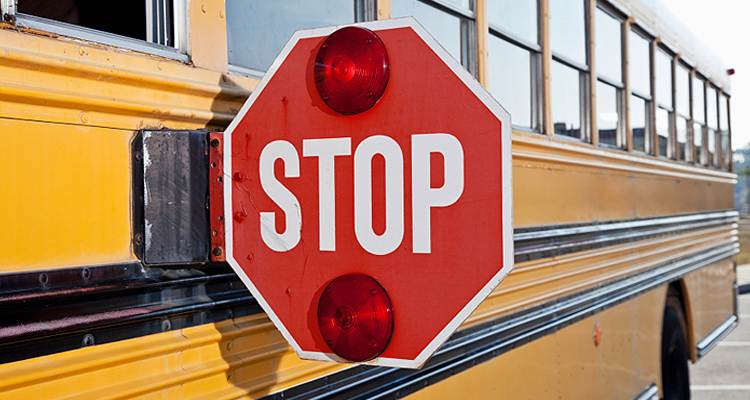 Wyoming Girl Dies After Being Pulled Under School Bus

SHERIDAN, WY. (AP) — A 6-year-old Wyoming girl involved in an accident with a school bus last week has died.
The superintendent of Sheridan County School District 2, Craig Dougherty, announced the death of Esperanza Lagunes-Aarstad in letter to the community of Saturday. He said her grandparents asked him to share their gratitude for the community’s outpouring of support following the April 22 accident.
Police say the girl tried to catch her bus home from school by running alongside it while trying to get the driver’s attention. She ended up being pulled under the bus.
Her family previously said she was in a coma and on life support at Colorado Children’s Hospital.
The school district says officials will meet with each classroom at Esperanza’s school to answer questions and talk about how students are feeling.