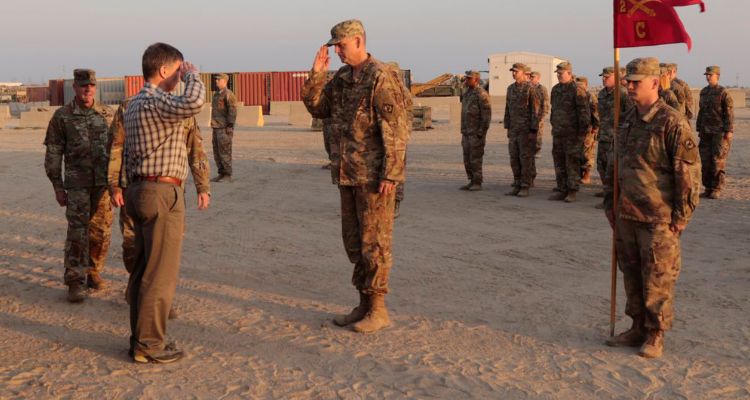 Gordon says in a statement that he personally thanked the state’s service members at a time of the year when it can be challenging for soldiers to be separated from their families.

The governor says he and the First Lady wanted the troops to know that the sacrifices they and their families are enduring are not going unrecognized.

More than 300 Wyoming National Guard soldiers are deployed overseas during the holiday season.