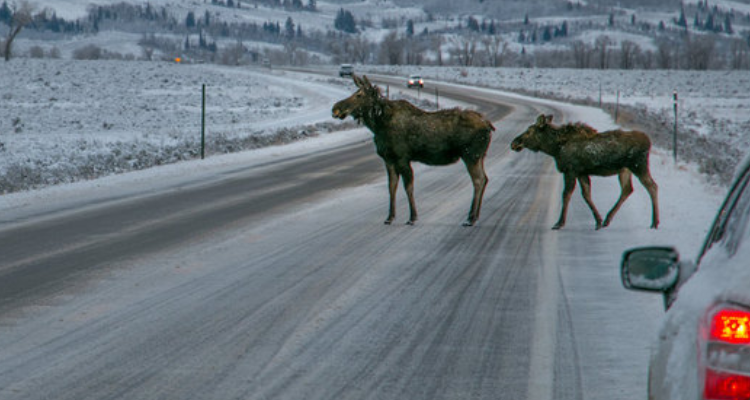 “Migration corridors are the most critical piece for long term sustainability of the herds,” he states. “And anybody that likes to see the wildlife and likes to see them in abundance should pay attention to how this process plays out.”

The executive order establishes how corridors are managed, starting with key routes in southwestern Wyoming, and how other routes should be designated in the future.

All eyes will be on the Cowboy State as the plan is implemented, including from the U.S. Bureau of Land Management. No other western state has a comprehensive migration management plan in place, and Stanton says Wyoming has an opportunity to be a national leader in protecting big game.

Stanton calls the governor’s order a balanced approach, designed to meet the needs of wildlife, which draws tourist dollars to the state, alongside those of ranchers and oil and gas companies.

Each year, some 6,000 deer, pronghorn, elk, moose, bighorn sheep and mountain goats are killed on Wyoming’s highways and interstates.