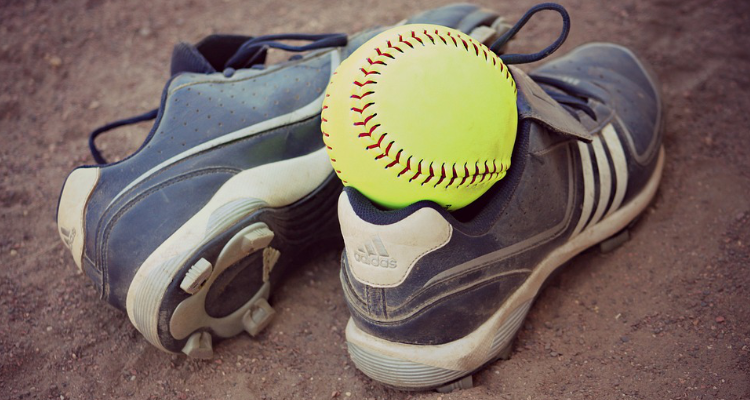 The Casper Star-Tribune reports that as a result of Tuesday’s vote, the first sanctioned softball season will be played in the spring of 2021. Wyoming had been one of just two states, along with South Dakota, to not have a sanctioned high school softball season.

The action by the WHSAA comes after waiting for the required eight programs to commit to the new sport.

The vote brought celebration for the grassroots movement that started the push for adding an 11th girls sport to match the 11 boys ports that have been offered since before gymnastics’ final season in 2010.

Discussions began after a groundswell of support predominantly out of Cody.