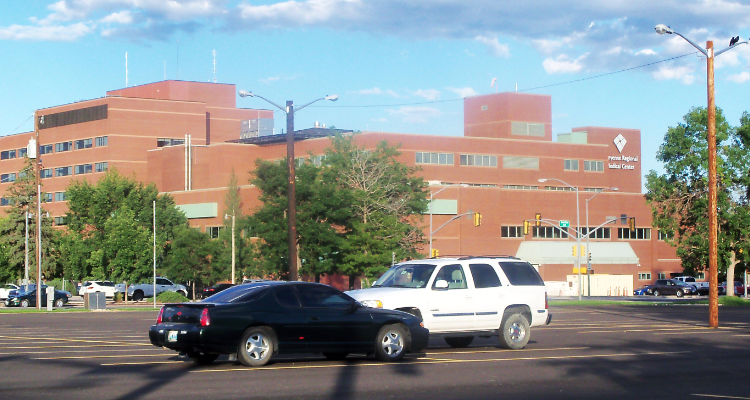 The Wyoming Tribune Eagle reports the breach discovered in April was caused by an email phishing scam at Cheyenne Regional Medical Center.

A hospital official says a hacker accessed a “limited number” of employee email accounts that contained as many as 16,000 patients’ personal information.

The official says it appears the hacker appeared to be interested in payroll information and there is no evidence that patient information has been misused.