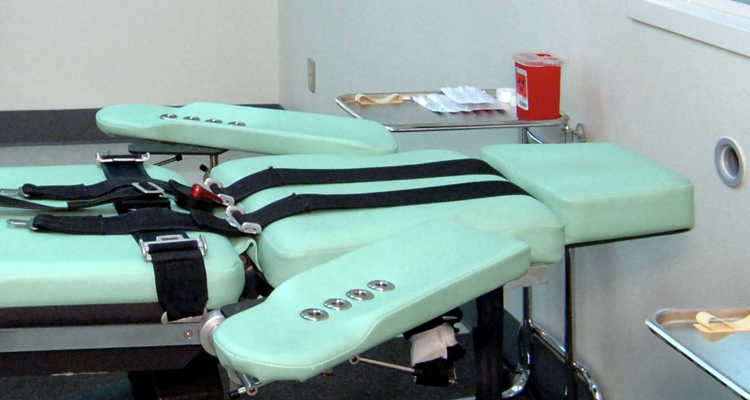 CHEYENNE, Wyo. (AP) – A conservative group and the American Civil Liberties Union both support a state lawmaker’s plan to try again to repeal the death penalty in Wyoming.

Republican Rep. Jared Olsen of Cheyenne said Thursday he will sponsor a death-penalty repeal bill during a legislative session that begins Feb. 10.

Conservatives Concerned about the Death Penalty, a group with Montana roots that now has an office in Wyoming, also supports the effort.

Last year, a repeal bill got far more support than usual, clearing the House and several committee votes before defeat in the Senate.