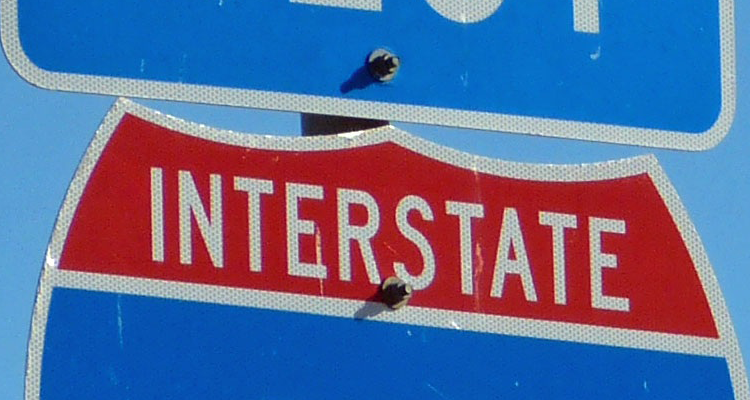 Sen. Michael Von Flatern told the Gillette News Record that the effort to charge a toll on Interstate 80 is driven in part by the fact that some portion of it was closed nearly every day this winter because of weather. The Gillette Republican said the closures prevented lawmakers from traveling home on weekends.

It’s also a dangerous road, with eight deaths in the first half of March.

Von Flatern wants to add a third lane on each side that would be used by cars and passenger vehicles only. He proposes that tolls charged to Wyoming drivers would be paid through the state’s federal mineral royalties.