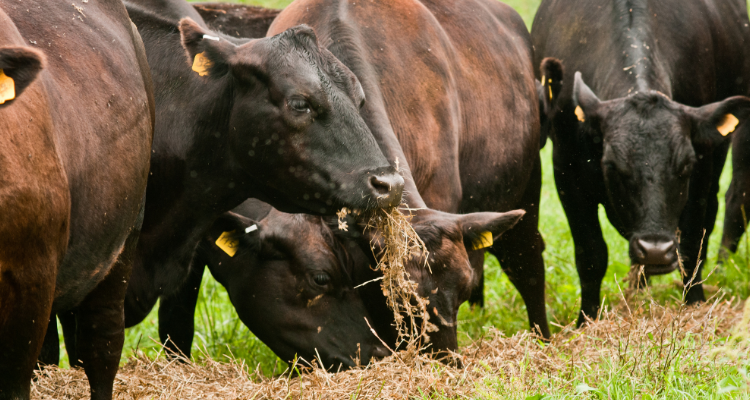 CHEYENNE, Wyo. (AP) – A Wyoming lawmaker is sponsoring legislation to create a new state compensation program for ranchers who lose livestock to wolves.

The bill sponsored by Republican Rep. John Winter, of Thermopolis, would create a fund with $90,000 to reimburse ranchers over a two-year period.

Currently only livestock killed within wolf-hunting zones in western Wyoming qualify for compensation. Under Winter’s bill, ranchers who lose livestock to wolves outside wolf-hunting areas also would qualify.

Other reimbursement programs have been discontinued since the U.S. government removed Wyoming’s wolves from federal protection in 2018.

The bill would need a two-thirds vote to be introduced during this winter’s legislative session dedicated primarily to the budget.