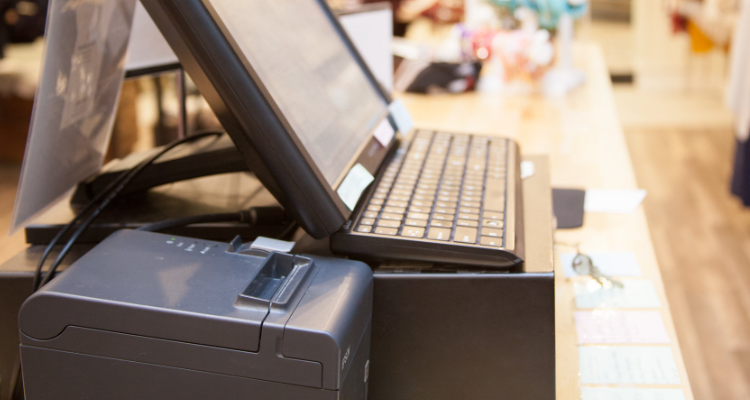 CASPER, Wyo. (AP) — County officials in Wyoming have announced that a bill could allow counties to make their optional one-percent sales tax permanent.

County officials say counties can now vote for a permanent authorization of the tax, which eliminates the need to put the tax up for a vote every few years.

Officials say the legislation is also a compromise over who holds taxing authority and is a partial solution for communities seeking to separate from the state’s direct distribution funding model.

Officials say a previous version of the bill would have made the fifth penny permanent for all county governments statewide taking power away from voters.