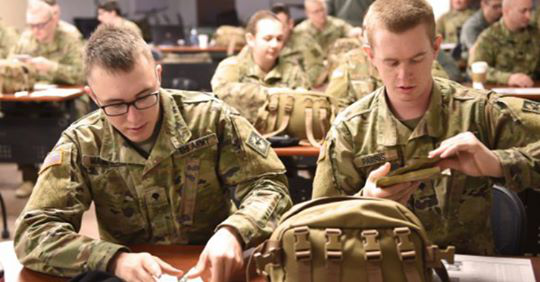 The bill failed an initial vote Friday in the Wyoming House.

Under the bill, Wyoming troops and airmen could only be sent to combat with congressional authorization specifically granted by the Constitution, such as a declaration of war. States including Michigan, Oklahoma and West Virginia have discussed similar legislation recently.

Opponents of such measures in other states have pointed out there’s already a check on combat deployments of National Guard troops — they must be approved by a governor.