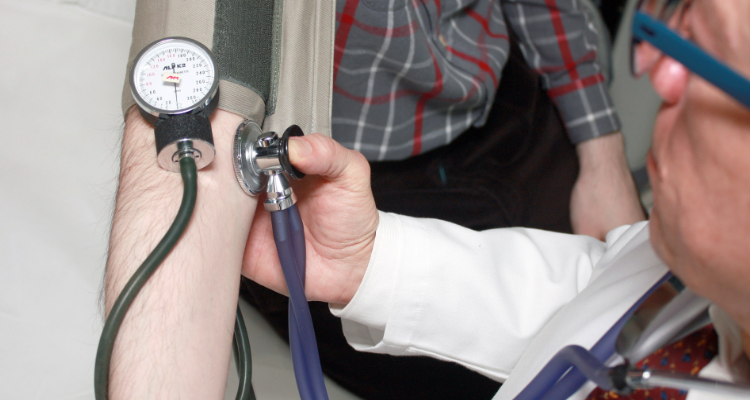 The Casper Star-Tribune reported Friday that the Republican state Rep. Pat Sweeney filed a bill Wednesday to amend the state constitution, but it did not receive two-thirds of the House and Senate vote.

The House voted 40-16 against the proposal to expand Medicaid and include those making 138% of the federal poverty line, or about $36,000 a year.

Officials say the bill’s rejection follows the House vote to kill a separate bill that would have allowed Gov. Mark Gordon to study expansion and then decide whether to move forward with it.