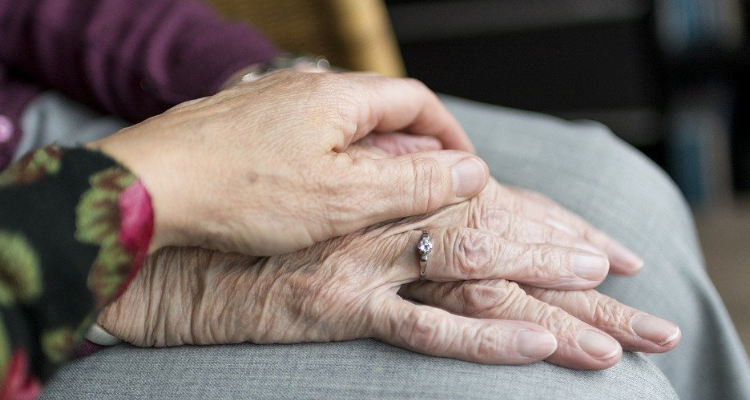 CHEYENNE, Wyo. (AP) – Wyoming lawmakers are considering a bill that would change licensing requirements for staff at nursing homes while also requiring those facilities to provide hot water to all residents.

The measure cleared introduction in the state Senate on a 20-9 vote Wednesday.

Scott is co-sponsoring the bill, called “Cold Showers for Grandma.” Scott says the bill is named for what legislators hope to prevent.

Besides regulating water temperature, the measure would reduce training requirements for staff at facilities for people with Alzheimer’s disease and other forms of dementia. Facilities would no longer need to be staffed by advanced-practice nurses, which Scott says isn’t necessary.

The bill needed a two-thirds majority for introduction during this year’s legislative session dedicated primarily to the state budget. It now heads to the Senate Labor, Health and Social Services Committee for consideration.