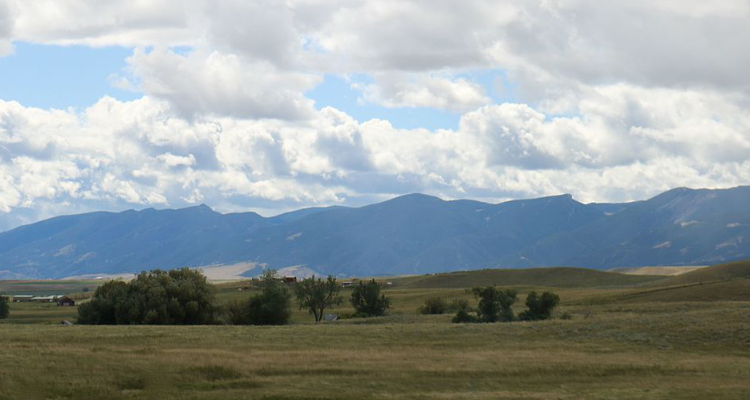 Hyattville, WY.  –  A proposed bill to be considered by the Wyoming Legislature could nearly double the size of a state park at the western foothills of the Bighorn Mountains, thirty-some miles northwest of Worland.

The proposal would allow the state of Wyoming to assume control of 52 acres of public land adjacent to Medicine Lodge State Archaeological Site, a site that is a nationally registered historic site featuring Native American rock art.

The park has seen significant growth in recent years, and is in need of more campsites, as it often reaches it’s capacity during summer months.