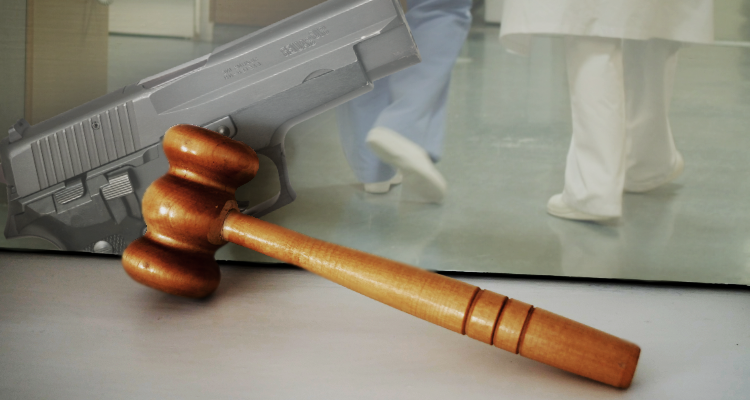 CASPER, WY. (AP) — A Wyoming man has entered a guilty plea to one charge related to a shooting at a hospital.

Taylor’s attorney says he entered the plea because he is guilty of property destruction at the Casper hospital and wants to be held accountable.

The bullet damage to a door and wall was valued at more than $6,000.

Mitchell’s trial on two counts of aggravated assault is scheduled to begin Monday.

Taylor has pleaded not guilty and says he was high on LSD and suicidal at the time.