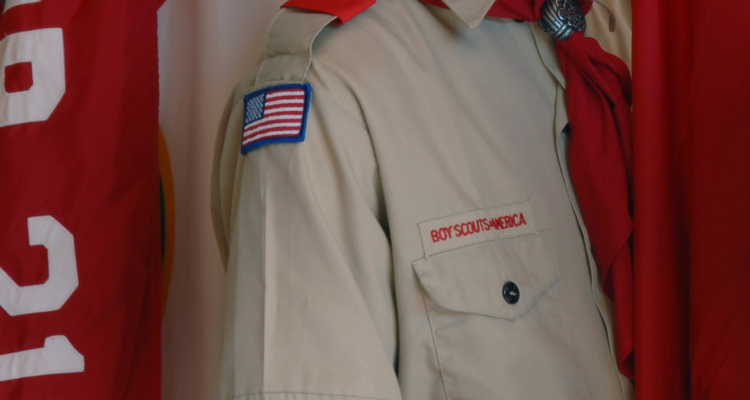 GILLETTE, Wyo. (AP) – A Wyoming man has pleaded guilty to taking more than $30,000 from the Boy Scouts while he was a scoutmaster.

Documents say Barnum requested and received money from the woman on 46 occasions, promising to pay it back with an inheritance that did not exist.