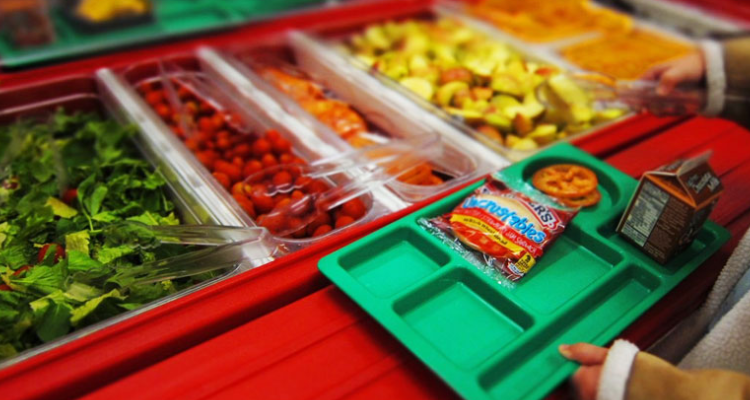 CASPER, Wyo. (AP) – A Wyoming school district has paid off more than $4,000 in student lunch debt after a crowd-sourced check bounced.

The Casper Star-Tribune reported Monday that the Casper Police Department has opened an investigation into the “Feed Casper Students” fundraising campaign on GoFundMe aimed at paying off the Natrona County School District’s student lunch debt.

School officials say the district accepted about $19,000 in fundraising donations in April, the same month the check bounced.

Officials say the district paid off the lunch debt for about 250 students out of its general fund, rather than re-open the outstanding debt for the students.