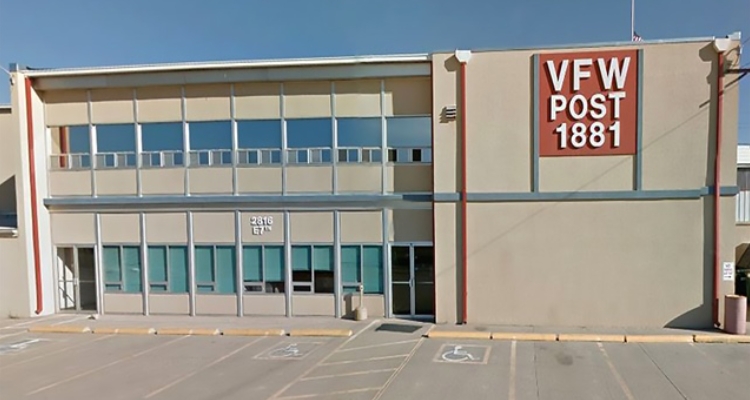 CHEYENNE, Wyo. (AP) — Wyoming authorities have reported military medals dating back to World War II were stolen from a trailer outside a veteran organization.

Wyoming Tribune Eagle reported Monday that Cheyenne police were alerted of the theft Monday after a passerby found an emptied shadow box near Veterans of Foreign Wars Post 1881.

Cheyenne police says the passerby called Martha Albright whose father’s medals were inside the shadow box.

Authorities say only the medals were missing.

Authorities say the department has an online system that coordinates with pawn shops.

An investigation is ongoing.