Wyoming ranks among worst in US for animal-protection laws 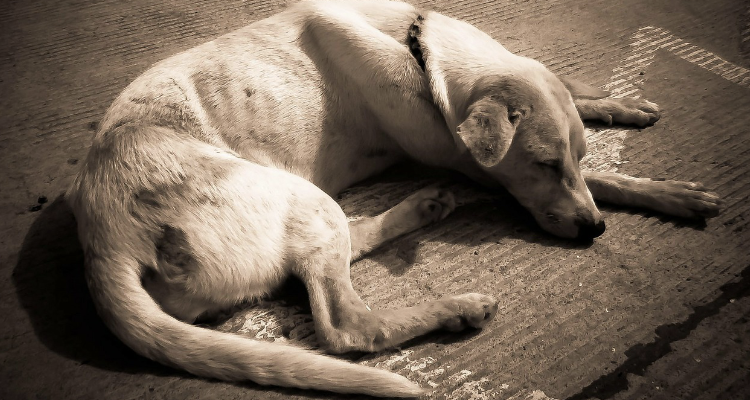 Wyoming ranks among worst in US for animal-protection laws

Cheyenne, WY.  –  Wyoming has some of the least punitive laws in the country for animal abuse and neglect, according to a new report from the Animal Legal Defense Fund. The 12th annual Animal Protection Law Ranking rates the Equality State 48th in the nation, ahead of only Iowa and Kentucky.

Lora Dunn, the director of the Criminal Justice Program at for the group, says one of the biggest issues is that Wyoming has no felony penalty available for animal neglect or abandonment.

“In neglect cases, oftentimes these animals suffer for days, months, sometimes even years on end,” she says. “And we at the Animal Legal Defense Fund really feel that the punishment should fit the crime.”

Wyoming also lacks a specific law against bestiality, although sex abuse can be prosecuted under general animal abuse laws. The states in the top five for protecting animals include Illinois at number one, followed by Oregon, Maine, California and Rhode Island.

Dunn notes that Wyoming is one of the only states that leaves it up to a judge whether to make a convicted abuser surrender the animal – something she says is mandatory in many other states.

“When an abuser has been convicted, we know that person will likely harm animals in the future, and this is really common sense – that we make it mandatory that that person cannot have animals in their care for at least a certain period of time,” she explains.

The report also found Wyoming doesn’t have a law that includes animals in a domestic-violence protection order. Other states have passed those types of laws since often a person in an abusive relationship will stay to protect the animals in the household from violence.