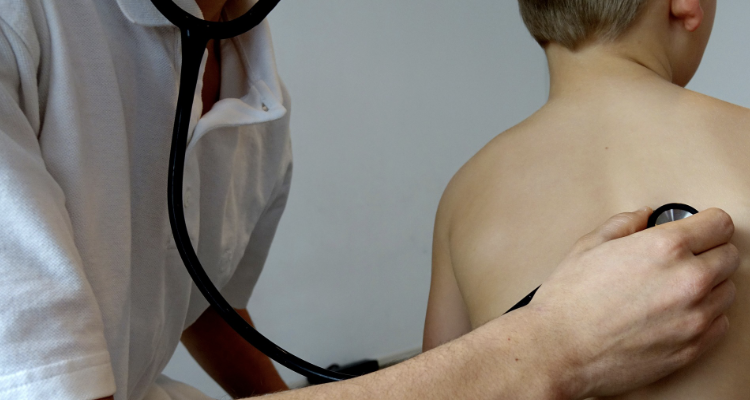 LARAMIE, WY. — Wyoming ranks 49th nationally for child health, and an estimated 14,000 Wyoming kids do not have health insurance. That’s according to The Annie E. Casey Foundation’s 2019 Kids Count Data Book, widely viewed as the most comprehensive annual report on children in the nation.

Samin Dadelahi, chief operating officer with the Wyoming Community Foundation, said while the state has above average scores for economic well-being and education, the near-bottom ranking for health deserves a closer look from state lawmakers.

Wyoming’s health score was consistent with other states that have not expanded Medicaid coverage under the Affordable Care Act.

Leslie Boissiere, vice president for external affairs with The Annie E. Casey Foundation, said the report underscores the stakes of getting an accurate count in the 2020 census. She said the 2010 census missed more than 2 million children younger than age five, and more could be missed if outreach for hard-to-count families is not a priority. She said an accurate count helps states and communities make strategic investments to support families.

“That affects things such as how federal resources are allocated to states, the resources that are available for things like schools and roads and libraries. All of that is related to getting an accurate count in the census,” Boissiere said.

Fifty-five major federal programs, including Head Start and the Children’s Health Insurance Program, allocate more than $880 billion each year based on census data. This year’s report also noted teen births in Wyoming have declined by 55% since 1990, when the first Data Book was published.