Wyoming ranks no. 5 on ‘Best States for Higher Education’ list 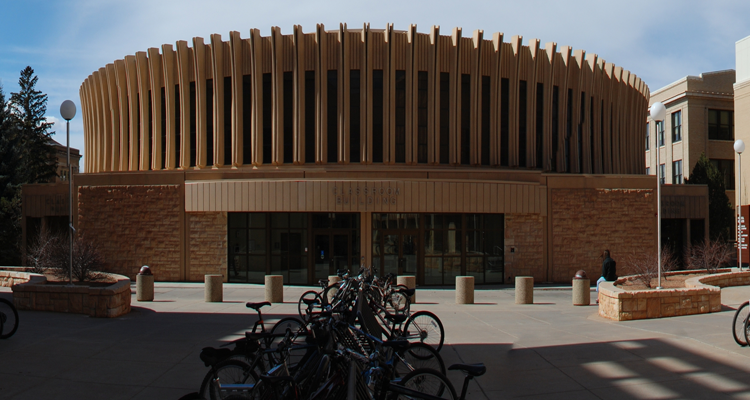 Wyoming ranks no. 5 on ‘Best States for Higher Education’ list

Wyoming trails only Florida, Utah, Washington and California in the rankings, which are part of the magazine’s annual “Best States” report.

In the area of tuition and fees, Wyoming ranks No. 1 because of its low cost for University of Wyoming and community college students. UW’s tuition and fees for resident undergraduates are the lowest in the nation among doctoral degree-granting institutions, and its nonresident tuition and fees are among the lowest.

UW and Wyoming community college students also graduate with relatively little debt, resulting in a No. 8 ranking in that category by U.S. News & World Report. In fact, more than half of UW graduates have no student loan debt.

Wyoming also ranks ninth for the percentage of students who earn associate degrees within three years.

Meanwhile, the magazine ranks Wyoming 27th for the percentage of students who earn bachelor’s degrees within six years. And, in the area of educational attainment — considering the percentage of people 25 years and older who hold associate degrees or higher — Wyoming ranks 29th.

Taking into account all of those factors, Wyoming ranks fifth overall in the “Best States for Higher Education” category, just ahead of North Dakota, Nebraska, Iowa, Colorado and North Carolina.

U.S. News & World Report’s overall “Best States” rankings are based on both higher education and K-12 education, health care, economy, infrastructure, crime, fiscal stability and quality of life. Wyoming comes in 21st among the 50 states when combining all of those measures.

The high ranking for Wyoming’s higher education is just the latest in a series of ratings that have highlighted the value of a UW education. Earlier this year, the consumer website Growella ranked UW No. 3 on its best-value list, based on how long it takes UW graduates to pay off student loans. Last summer, Student Loan Hero ranked Wyoming No. 1 on its list of “20 States Where College is Worth the Cost,” comparing the cost of bachelor’s degrees to how much holders of four-year degrees earn in each state.