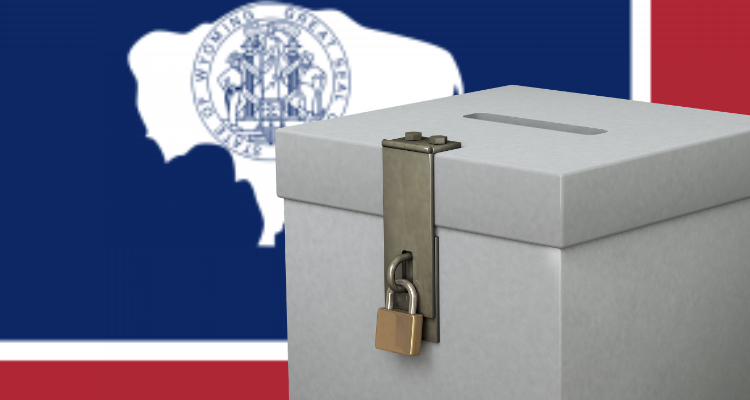 CHEYENNE, WY. (AP) — Wyoming lawmakers have defeated a proposal to require county elected officials to reside in the counties they serve.

The proposal passed the House by a wide margin in January but failed on a 29-1 vote in the Senate on Monday.

The issue came up in Weston County last year, when attorney Alex Berger persuaded a judge to allow him to run for county attorney. Berger is from Campbell County and the Weston County clerk initially denied Berger’s candidacy application.

The bill would have required officials including the county attorney, coroner, treasurer, commissioners and sheriff to be county residents for at least a year before the election.

Republican Sen. Cheri Steinmetz called the bill “a solution in search of a problem.” Her district includes Weston County.