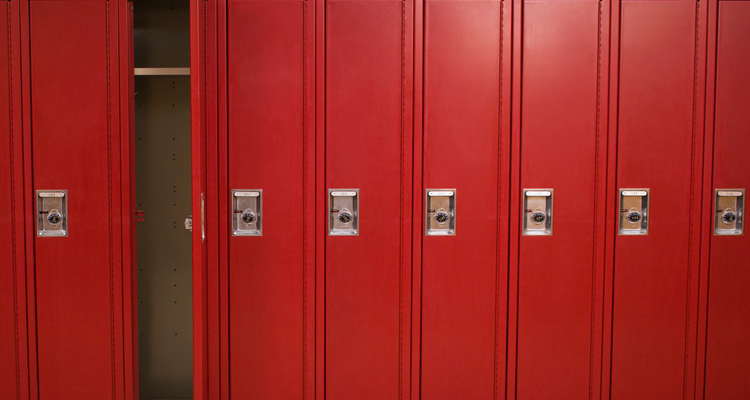 GILLETTE, WY. (AP) — The 14-year-old junior high student who brought two handguns and 36 rounds of ammunition to a Wyoming school and threatened to shoot another student and staff members faces nine counts of attempted first-degree murder.

Each of the nine counts is for a potential victim who was identified as someone the student intended to target because he was unhappy with them or was in the classroom where the student planned to commit the shooting, Gillette Police Lt. Brent Wasson said.

The Campbell County Attorney’s Office declined to say whether the teen, whose name hasn’t been released because of his age, will be charged as a juvenile or as an adult, the Gillette News Record reported Thursday.

The student took the guns from a family member without the owner’s consent, police said.

On Tuesday morning, the student was carrying a 40-caliber handgun and had a 9mm handgun in his locker when another student heard him making the threats. That student told school staff, who contained the student, called the police and locked down the school. The student acted alone, officials said.

In the wake of the threatened shooting, the Gillette Police Department has received other reports of students planning shootings at several schools, but none have been substantiated, Wasson said.

“It’s fairly common under these circumstances,” he said about the reports. “People are hypersensitive in times like these.”

As a precautionary measure, additional officers were posted at local schools.