Wyoming suicide rate in 2018 was second-highest in nation 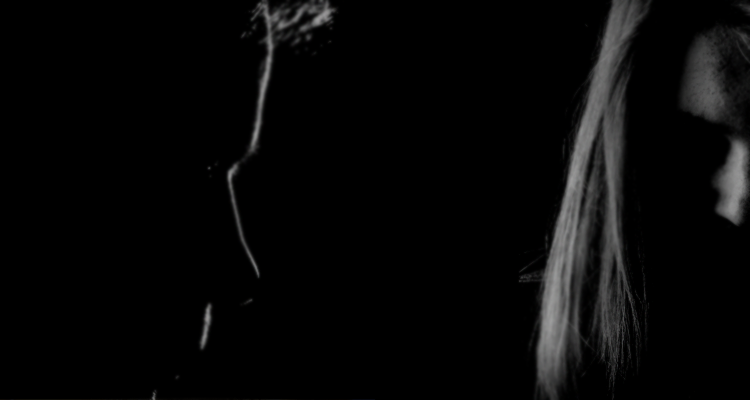 Wyoming suicide rate in 2018 was second-highest in nation

CASPER, Wyo. (AP) — A new report says Wyoming had the second-highest suicide rate in the United States in 2018.

The Casper Star-Tribune reported an American Association of Suicidology study released earlier this month found 25.4 out of every 100,000 Wyoming residents took their own lives in 2018.

New Mexico had the highest rate with 25.6 that year.