Wyoming Teen to Stand Trial as Adult for School Threats 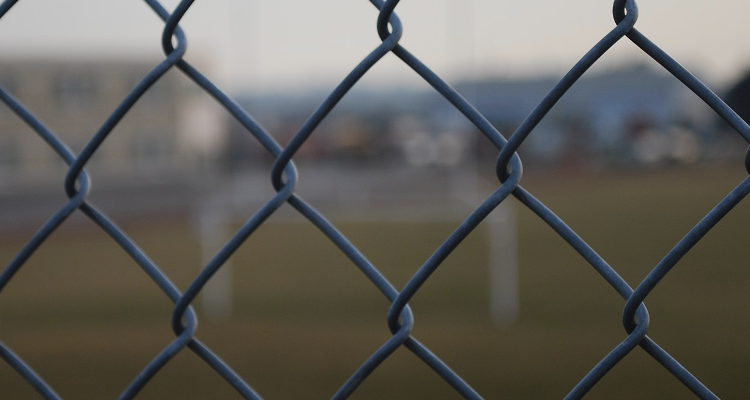 Wyoming Teen to Stand Trial as Adult for School Threats

GILLETTE, WY. (AP) — A 14-year-old who brought two handguns and ammunition to a Wyoming school and allegedly threatened to shoot specific students and staff members will stand trial as an adult.

A judge in Gillette ruled Friday that there was enough evidence to try the boy on nine counts of attempted first-degree murder, one for each of the people he allegedly intended to target Nov. 13.

The Gillette News Record reports the teen told police that he woke up and decided to shoot students and staff that day to honor his biological father, who had recently died and had reportedly taken a gun to school as a teenager.

His lawyer said it is a case of overcharging.

The boy’s mother said he has mental health issues and should have a psychological evaluation before a trial.