Wyoming Woman Dies After Being Buried by Snow 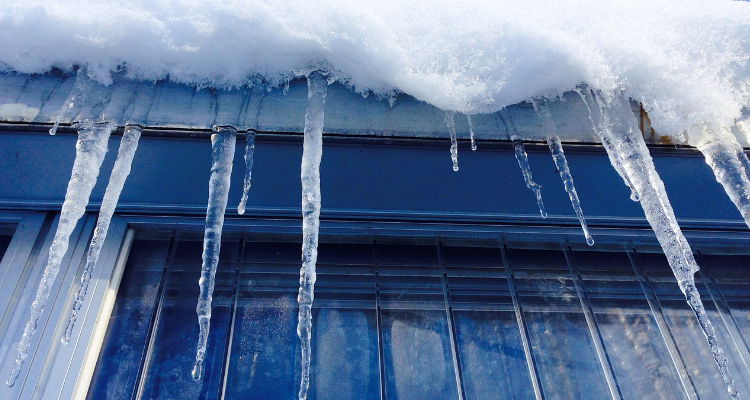 Wyoming Woman Dies After Being Buried by Snow

CASPER, WY. (AP) — A 67-year-old Wyoming woman has died after being buried by snow while clearing snow off a roof.

The Natrona County Sheriff’s Office says the incident occurred Monday of last week at a residence on Casper Mountain.

KTWO-AM reports that she and a man were clearing the snow off opposite ends of the roof when the man heard snow crash on her side.

The man called for help and first responders spent about 30 minutes digging before they found the woman.

The victim’s name was not released.