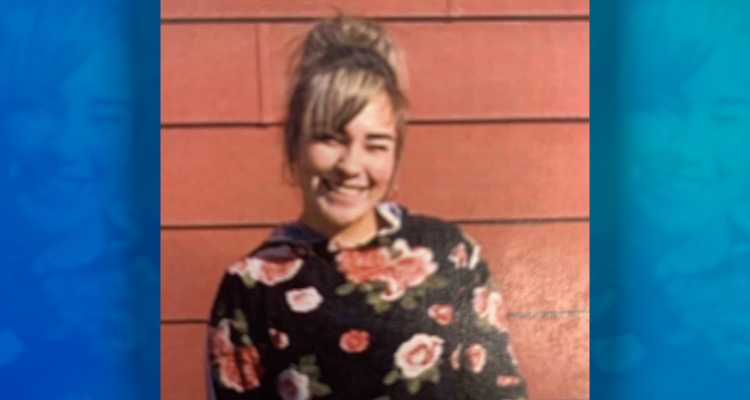 LANDER, Wyo. (AP)   –   A central Wyoming woman missing since early January has been found dead. Authorities aren’t releasing further information about the death of 23-year-old Jade Keilee Wagon, including how she may have died and where she was found.

Wagon was last seen alive Jan. 2 inside the Shoshone Rose Casino near Lander.