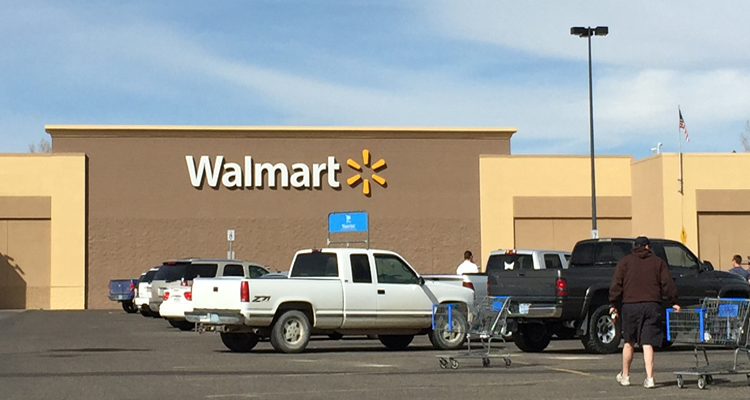 Gillette, WY.  –   The Wyoming woman who claimed, last year, the reason for her shoplifting from a Gillette area Walmart was research for a college term paper on kleptomania, has pleaded guilty in District Court.

Prosecutors will recommend suspended three to six-year sentences on the felonies, with three years of supervised probation, and a suspended 180-day jail sentence on the misdemeanors. In addition, Cormaney’s would  serve six months probation, and be required to pay restitution.