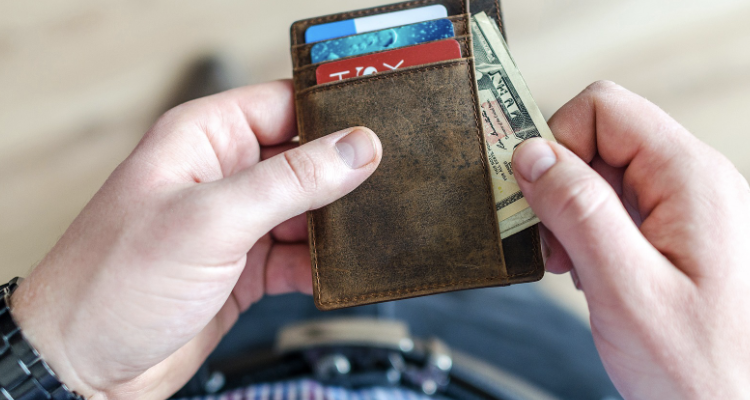 LARAMIE, WY. (AP) — Wyoming’s personal income has increased by 6 percent in the second quarter of this year, an increase higher than both the region and the rest of the country.

Wyoming Public Radio reports that economist Jim Robinson with the Wyoming Economic Analysis Division said agriculture and mining, which includes oil and gas, saw the biggest increases. He says it was a slight surprise to see Wyoming ahead of such states as Colorado and Montana.

Robinson says that may be due to the economies in the other states starting to slow down.

While the numbers are positive, Robinson said he expects a different result when third quarter numbers are out, which should reflect the impact that the coal downturn has had on salaries.