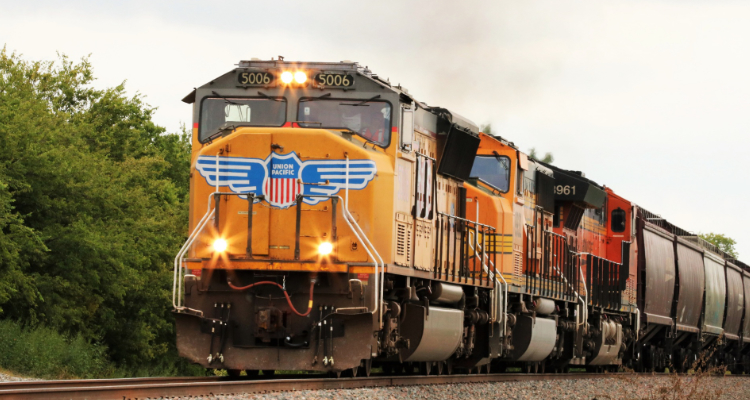 CHEYENNE, WY. –  Authorities say a Union Pacific freight train crashed into the back of another freight train in southeastern Wyoming, killing at least one crew member with another missing and derailing more than 50 train cars.

Lt. Don Hollingshead of the Laramie County Sheriff’s Office says the crash was reported around 7:45 p.m. Thursday in a sparsely populated area about 18 miles (29 kilometers) west of Cheyenne.

Espinoza says both eastbound trains were hauling mixed freight but one was stopped.

Contrary to earlier reports, Espinoza says no other crew members were injured. She says the crew of the stopped train had gotten off their locomotive before the crash.

The National Transportation Safety Board is investigating.