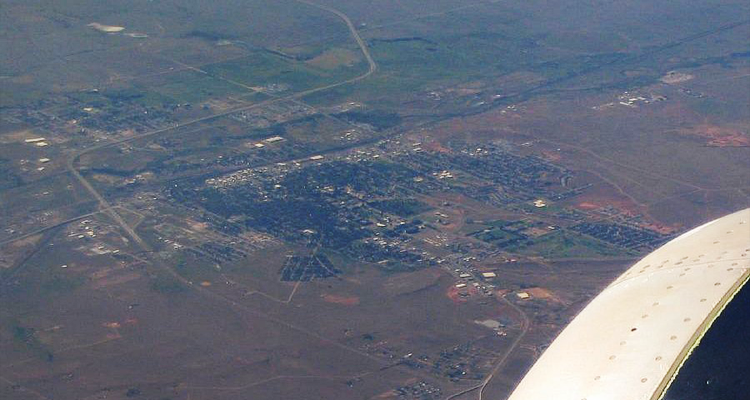 Cheyenne, WY.    –   U.S. Department of Transportation Secretary Elaine Chao announced that the Federal Aviation Administration (FAA) will award $659.8 million in Airport Improvement Program grants to 390 airports in 47 States, of which $12.5 Million will be awarded to 10 airports in Wyoming. The grant funding will be administered by the Wyoming Department of Transportation’s Aeronautics Division.

The U.S. transportation infrastructure, with its 3,332 airports and 5,000 paved runways as an essential component, increases the country’s competitiveness and improves the traveling public’s quality of life. According to WYDOT’s most recent economic analysis, 35 airports in the Wyoming Aviation System account for $1.4 billion in total economic activity and support more than 12,000 jobs annually.

All of the projects put forward in the planning phase are approved by the Wyoming Aeronautics Commission through the Aeronautics Division’s Wyoming Aviation Capital Improvement Program. Projects are thoroughly vetted and all necessary information has been coordinated before grant applications are made.

The FAA typically awards between $30-35 million to Wyoming airports each year. The state gives an average of $8.5 million yearly to match federal and/or local funds for airport development.

Among the grant awards announced are the following projects at Wyoming airports: