1st clone of US endangered species, a ferret, announced 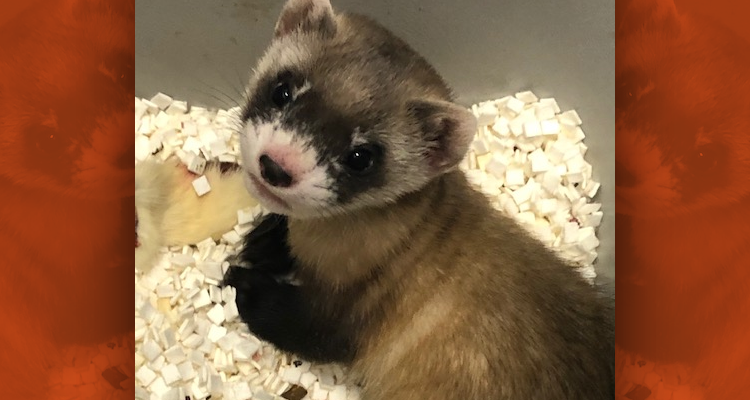 1st clone of US endangered species, a ferret, announced

CHEYENNE, WYO. By MEAD GRUVER (AP) — Scientists have cloned the first U.S. endangered species, a black-footed ferret duplicated from the genes of an animal that died over 30 years ago.

The slinky predator named Elizabeth Ann was born in a Colorado facility Dec. 10 and announced Thursday.

Elizabeth Ann is a genetic copy of a ferret named Willa who died in 1988 and whose remains were frozen in the early days of DNA technology.

Viagen, a company that clones horses and pet dogs and cats, cloned both animals.